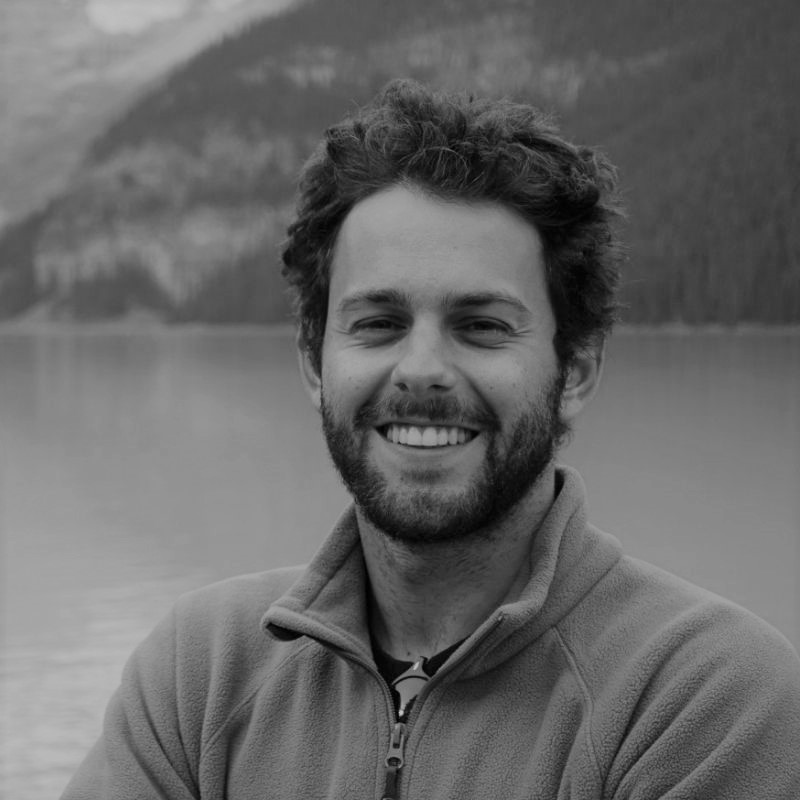 Fires, floods, desertification and prolonged droughts. These are all extreme weather events that threaten the food security of the entire planet. Therefore, funds and adaptation measures are urgently needed. Which is why at the ongoing COP27 in Sharm el-Sheikh, more than 350 million farmers wrote to world leaders warning that global agricultural production is at risk. More than 70 networks and organizations representing farmers, fishermen, livestock herders, and small- and medium-scale producers called on governments to increase funding for adaptation and the transition to a more diversified and less demanding agriculture.

The message of the letter is loud and clear: “the global food system is not equipped to deal with the impacts of climate change, even if we limit global warming to 1.5°C. Building a food system that can feed the world on a warming planet must be a priority for COP27.”

Among the signatories are the World Rural Forum representing 35 million family farmers on five continents, the Alliance for Food Sovereignty in Africa with 200 million small producers on the continent, the Asian Farmers Association, and the Coordinadora de Mujeres Líderes Territoriales de Mesoamérica in South America.

Small-scale producers are critical to global food security, producing up to 80 percent of the food consumed in Asia and sub-Saharan Africa. Yet in 2018 they received only 1.7 percent of the financial support allocated to climate; just $10 billion compared to the $240 billion per year needed for climate change adaptation. At COP26 in Glasgow in 2021, the richest countries agreed to double total adaptation funding to $40 billion a year, but that is only a small fraction of what is required.

“Every year $611 billion is spent on food production subsidization,” said Elizabeth Nsimadala, president of the Eastern Africa Farmers Federation, which represents 25 million food producers, “most of which has gone to intensive industrial agriculture that uses chemicals that are harmful to people and the environment. This is not the way forward. Leaders must listen to farmers and boost a more diversified, sustainable and responsible food production.”

The regenerative agriculture that can save Africa

Tapping regenerative agriculture in Africa's degraded lands could be worth $70 billion to smallholder farmers, according to a report by the International Union for Conservation of Nature (IUCN) and Vivid Economics. The report shows how a transition to practices such as agroforestry and improved soil management can optimize nutrition and restore soil ecosystem services.

According to the paper, more than 65 percent of the African continent's soil is considered degraded and at high risk of desertification. From wilting crops in once-fertile fields in northern Ghana, to mountain forests in Kenya stripped by intensive agriculture and the timber industry. In Sudan, arid climate and poor irrigation mean that more than 500,000 hectares are damaged by river salinization.
The paper also estimates that regenerative practices could increase yields by 13 percent by 2040, while creating 5 million new full-time jobs in agricultural, processing and support industries. In the same time frame, if 50 percent of African farms adopted these techniques, the environmental benefit would lead to savings of 4.4 gigatonnes of CO2 equivalent, nearly 10 times South Africa's annual emissions.

Africa has 350 million smallholder farmers, and engaging them is a key part of Restore Africa, a new carbon credit financing model that has set out to restore 1.9 million hectares of land in six African countries-Kenya, Ethiopia, Malawi, Tanzania, Uganda and Zambia. In May, Climate Asset Management became the first investor in the program, with a $150 million financing package.
“The project demonstrates how investment can increase the benefits of farmer-led land restoration,” explains Chris Armitage, CEO of the Global EverGreening Alliance, “And, most importantly, money from nearly half of the carbon credits will go back to communities.”