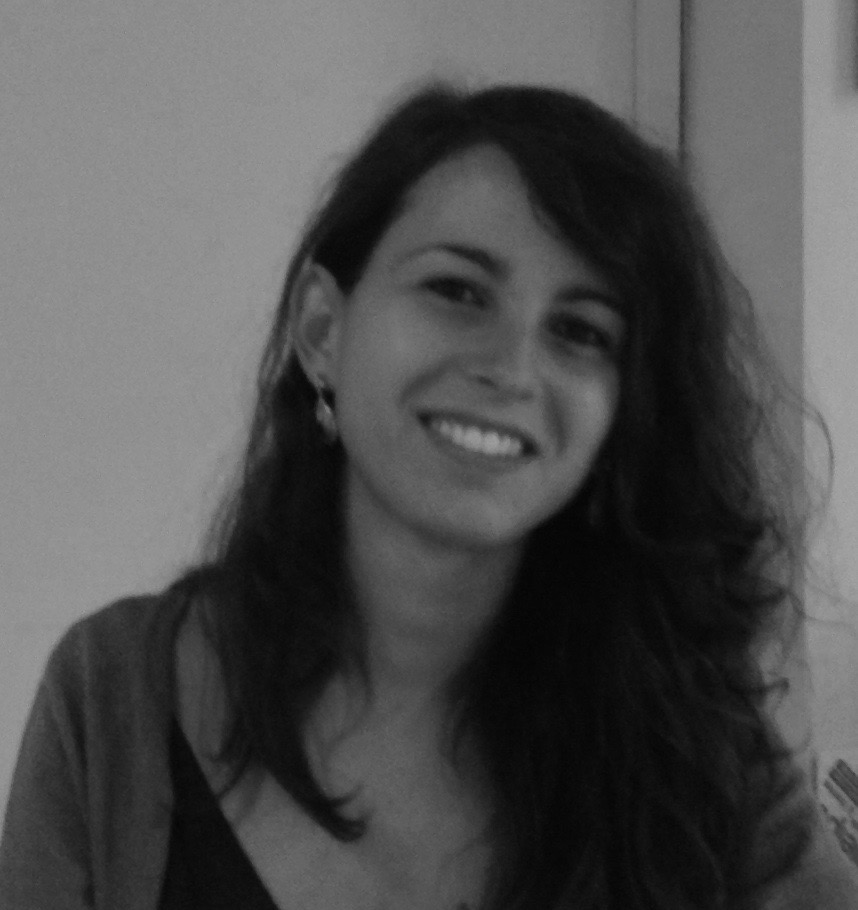 The Netherlands have set themselves rather challenging circular goals where cities play a key role in such transition. Rotterdam, with its port and industries, outlined a pathway up to 2030 that will reduce material emissions and consumption, while generating new jobs and improving citizens’ quality of life.

Creating inclusive, safe, resilient and sustainable cities and human settlements is the UN 2030 Agenda’s Eleventh Goal for Sustainable Development. To achieve it and to create a regenerative circular economy at the same time, the Netherlands have set up a roadmap up to 2050. The Dutch government’s programme “Nederland circulair in 2050” main goals are 50% reduction of the use of raw materials by 2030, focusing on efficient reusing and product and material re-designing. In order to implement such programme, the government singled out a set of pioneering cities collaborating amongst them as key players with Rotterdam as one of those lighthouse cities for the creation of circular strategies and local adaptation. Thanks to a series of programmes and investments, the Dutch city focuses on its port and beyond as a world’s model of circularity.
Committed to becoming a resilient and sustainable city, although still highly relying on fossil fuels, Rotterdam boasts a very ambitious energy transition plan. For a closer look, Renewable Matter interviewed Arno Bonte, Rotterdam Vice Mayor for sustainability, clean air and energy transition. 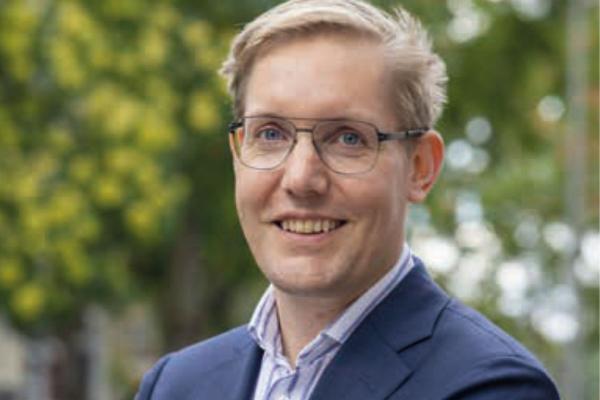 In 2017, with the Rotterdam Circulair report, Gemeente Rotterdam – the municipality – set very ambitious goals to be reached by 2030 with reference to raw materials and waste flows. Four years later, what stage are you at?
In 2017, we set ourselves three main goals: to halve carbon oxide emissions, reduce the use of raw materials by 50% and improve air quality. Still bearing in mind such goals, we are endeavouring to change our economy and also the way the city, mobility and building construction are organised. Four years on, if we consider CO2 reduction, we have made really good progress. The carbon dioxide growth trend has been reverted and CO2 emissions are dropping. There’s still a long way ahead and the same goes for the reduction in the use of raw materials. By backing up local projects and by motivating citizens to separate their waste, we’ve managed to effectively reduce the amount of waste produced while increasing the amount of plastic to recycle. But it’s still early days. The next step will involve a major expansion of such project.

How do you intend to expand the project while speeding up the circular transition?
We have introduced Energietransitiefonds, a € 100 million fund for energy transition aimed at investing in startups, scale-ups and sustainable businesses able to speed up not only energy transition but also circularity.
Thanks to such fund, if on the one hand we are able to help businesses carry out their project, on the other, as a municipality we ourselves become investors. This is not the fund’s main goal, but should we get a revenue out of these investments over the years, we could use it for fresh investments.

As a municipality you are following a path. Do businesses share your vision?
Yes, over the last few years, by clearly showing our goals, we’ve come into contact with over 100 businesses and organisations. In November 2019, with them, we signed the Rotterdam Climate Agreement, an agreement where the municipality of Rotterdam, businesses and organisations are committed towards a transition. Thanks to such agreement, we set out on a new journey into Rotterdam’s circular future on five key issues: port and industry, environment, mobility, clean energy and consumption.

So, did the port of Rotterdam sign this agreement too?
Of course. Together with Haven van Rotterdam we’ve made plans to create a circular hub to recycle fabrics and plastics in the port. We’ve also made the first steps towards becoming leaders in the bioeconomy. We’re still very heavily reliant on fossil fuels, but our ambition is to become sustainability leaders within 10 years. We believe it’s not only necessary for the future of our planet, but also for the future of our local economy. We must change now to be competitive in the future.

What’s the relation between Rotterdam’s local strategy and the national government’s climate one?
National and local ambitions are closely linked. We both take the Paris Agreement very seriously. Rotterdam’s metropolitan area is responsible for 20% of the Netherlands’ carbon oxide emissions. This is due to our huge industrial area. This is why we feel morally responsible and we feel the need to act against climate change. Since the city lies in the middle of the Maas delta, we are also very vulnerable. Acting is in our own interest while our local ambitions can help the Netherlands reach their climate goals. As a city, there’s a lot we can do towards that, such as the creation of Energietransitiefonds and work with companies taking action independently. However, we also need funds from our national government and the European Union to go one step further. At the moment, for instance, our hydrogen-based infrastructure is relatively small and we need more funds to expand such structure and create a more sustainable industry.

With regard to laws, what would be the first thing you would ask the new Dutch government to change?
What would really help – and I think this would apply not just to the Netherlands but to many other countries – would be an amendment on labour tax which is a lot higher compared to that on the use of materials. This change would also make economic sense and would help reuse and recycle existing and circulating materials and products. This change cannot be made at local level, we need the national government or even the EU.

Besides laws, what other challenges is Rotterdam, and the Netherlands in general, facing within the energy and circular transition?
Local, national and European funds are crucial for a successful transition. With our local funds for energy transition, we can back up startups and dissemination of skills, but for larger investments in infrastructure, such as hydrogen, we need national funds as well as European ones. We made such demands to both the new Dutch governments and the European Union. We believe that such proposals may also help Europe’s Green Deal. After showing that, in practice, the transition can be completed, we will be able to share our knowledge and know-how with other European cities.

Do you think the Rotterdam model can be reproduced elsewhere, taking also into consideration the EU funds allocated to support the circular transition?
Yes and no. If I look at the Port of Rotterdam and the steps we are making towards a hydrogen economy, I think that all technical aspects could be replicated by other industrial cities. In part, the model we use to get support from businesses, entrepreneurs and our citizens could also be reproduced. We are used to co-operating and debating: it’s one of the crucial aspects of our approach, but this is also a peculiar element of Dutch culture. So, in other cities, different approaches more suited to local requirements would probably be more productive.
How do you see Rotterdam in ten years’ time?
The Rotterdam I dream of in ten years is a city that not only will have achieved a transition towards a sustainable economy, but one that will also have created new jobs. First and foremost, I’m thinking of new jobs that can be created in the off-shore wind industry. At the moment, this is an emerging sector, but in the future, it will be one of the main industries even in the port of Rotterdam.
When you talk about new jobs, have you got a particular number in mind?
It is very difficult to predict a specific number. Digitalisation and robotisation are phenomena difficult to quantify. What I can say, though, is that at the moment, about 80% of existing jobs in the industrial sector in the Port of Rotterdam is linked to the fossil industry. Hopefully, within 10 years, such trend will be reverted, i.e. 80% of jobs will be linked to the sustainable industry. We are currently working precisely on this new industry and economy. I dream of an economy using sustainable energy sources, a circular one, that above all creates a greener and healthier city. We are always trying to include the social element. A sustainable and competitive economy, new jobs, healthy and green city must always go hand in hand with people breathing clean air, happy to live in Rotterdam.

How a holistic waste management system could cut CO2 emissions

USA: the introduction of the COMPOST Act is a major step forward for soil conservation