What are Digital Twins and how they can help sustainability 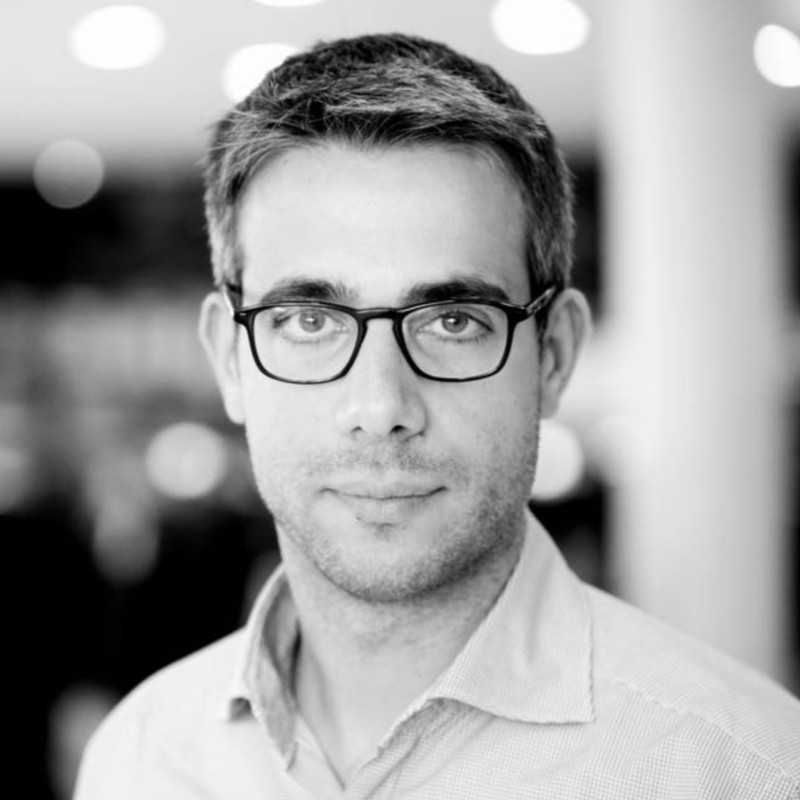 The first example dates back to 1970, when Steve Jobs was still a teenager and the idea of squeezing a multitude of technology inside a pocket-sized rectangle would have seemed like a bizarre utopia to anyone. Something goes wrong during the Apollo 13 space mission: suddenly the oxygen tank explodes, critically damaging the engine and scattering the astronauts’ most precious life source among the stars. No time to waste, the crew must be flown right home, and a safe course in those panicky conditions must be found. Nasa, however, has been far-sighted: they have 15 simulators to help figure out what to do in the midst of a snag or, worse, a disaster. The simulators digest the extent of the failure and work out the best trajectory to write an epic happy ending to that nasty orbital mess. The computers triumphed because they had used an ancestor of the digital twin: a wilderness of data, information, parameters, to reproduce a real subject and anticipate its behaviors, if necessary, bringing them back on track.

What is a Digital Twin

Today we have refined three-dimensional models, complex interactive processing floating on a screen, and hyper-powerful computers instantly performing complex calculations, but the substance is the same as 50 years ago: creating a doppelganger of bits to become sophisticated oracles, predicting the future not with the hazard of approximation but with the reasonableness of a scientific paradigm. This is a digital twin. It’s pure Industry 4.0 liturgy: imagining the behavior of a machine before it breaks down, replacing one part instead of the whole; regulating the flows of a city or any complex system in the wake of a jumble of variables; curing a body, and that’s already a lot, before a disease gets out of control. To study in the intangible the clone of a thing, to intervene in the concrete.

One of the big trends of the decade

According to the research firm Gartner, digital twins are one of the big trends of the decade, far more effective than the intangible metaverse, which has us scampering through virtual prairies. Besides, let’s face it, avatars look nothing like us; instead, the digital twin is copy and paste, a faithful cast of the original. And its link to sustainability is huge: Capgemini research predicts a 36 percent surge in digital twin usage over the next five years. Meanwhile, 60 percent of organizations in major industries that rely on the technology do so not just to improve operational performance, but to hit their green goals. Thirty-four percent are using it to understand and predict their energy consumption and emissions, and like what happened to those formidable nerds at Nasa, it is being repaid with so much reliance: the average improvement in sustainability metrics is 16 percent.

“It is one of those rare cases of a virtuous circle, where business goals collide with those that safeguard the environment,” Andrea Boccotti, partner at Ibm Consulting Italia, comments to Renewable Matter. “I speak to entrepreneurs all the time. Today, given galloping costs, their priority is to save energy and optimize resources. With the digital twin you achieve both goals.”

Ibm itself, over time, has turned that premise into practice both in Italy and abroad: “With Movyon, we developed for Autostrade per l’Italia a platform for monitoring and managing the life cycle of bridges and tunnels. We put together multitudes of data, also collected through drones, developing 3D models of thousands of works.”
Meanwhile, in the Netherlands, within the Rotterdam harbor, Europe’s largest port, the digital twin is used to simulate tidal levels in the surrounding channels as well. “It’s good for deciding traffic for the coming week, which ships will be allowed in, and when. In terms of the ecosystem, it’s a disruption: it prevents vessels even of significant tonnage from waiting for hours, unnecessarily consuming fuel,” says Laura Rizzi, Asset Optimization & Edge Practice Leader at Ibm Italy. She foresees various developments for the phenomenon, once again with sustainability in mind: “From defining optimal aircraft routes, based on weather conditions or route congestion, to the maintenance of individual buildings. We can imagine that in the future every building will have its own digital twin. It will serve to prevent an elevator or boiler from breaking down by repairing them in time. That means less expense for apartment buildings and less waste to dispose of.”

A bit doppelganger can be packaged for the streets of a city, imagining traffic flows, suggesting more efficient routes to motorists (or recommending alternative means), or adjusting minutiae, such as alternating traffic lights. “That’s what we did in Stockholm. The famous Green Wave, which seems trivial, reduces traffic jams and cuts pollution,” says Boccotti. Then he stresses a key element, the pillar of the mechanism: “We need to feed it with good data. They must be numerous, timely, and reliable. Only in this way can the digital twin anticipate the evolution of its real equivalent.”

Digital twins for the circular economy and sustainability

Browsing through examples from the public and private sectors, it becomes clear how this approach, despite its disruptiveness, is still in the startup phase. “Our whitepaper in collaboration with Accenture highlighted how the virtual twin technology is an underrated lever that can drive the transformation to a more circular economy,” notes Umberto Arcangeli, vice president of Southern Europe and managing director for Italy at Dassault Systèmes, among the leaders and pioneers in this field. “Five of the use cases showed how virtual twins can help unlock an additional $1.3 trillion in economic value and reduce CO2 emissions by 7.5 gigatonnes between now and 2023 in the construction, transportation and mobility, consumer packaged goods, life science and hi-tech sectors.”

On a practical level, Dassault Systèmes has developed a malleable platform to create digital twins that lend themselves to various uses, including futuristic connotations: “The industry has used them to experiment with the first solar-powered flight, or to design a sculpture that can absorb pollution, and also for the creation of smart cities.” Or, to launch ad hoc awareness campaigns, such as “Water for life”: it aims to “accelerate the measurement and optimization of companies’ water footprint by providing customers with integrated industrial solutions that can collect and make available data on water consumption associated with their business.”

The subject of prudent management of water resources is a recurring theme when reasoning about the digital twin: for example, in Italy, Acquedotto pugliese, the company that manages the service of the aqueducts in Puglia, the region’s namesake, has just invested 3.4 million euros (for an initial phase) to make the delivery of the blue gold along the territory as smooth as possible. The infrastructure rests on an abstract replica of itself, which drinks up the data scattered across the network to make the necessary deductions about the resilience and operability of the service. The sustainability lies in preventing leaks and malfunctions, and moving promptly if they do indeed occur. Through less waste and inconveniences, the citizens are less likely to run out of water.

Moving from the public to the private sector, “France’s Veolia Water Technologies, which is active in water, waste, and energy services, implemented one of our solutions to connect 260 global engineering teams, facilitating collaboration and implementation of sustainable practices,” reports Maurizio Galardo, chief technologist XR at Aveva, a multinational industrial software specialist. “Aveva’s solutions,” Galardo continues, “have helped identify areas for improvement at Veolia, including reducing water loss at more than 90 facilities from Paris to Kuala Lumpur.” Running in the background are the gears of the digital twin, which sums up a synchronic and diachronic perspective: “It incorporates historical and real-time data on asset behavior and operation that enable accelerated decision-making and access to a wide range of structural engineering, simulation and analytical models useful in reducing the emissions footprint.”

Something similar is being done by the city of Zurich, whose urban planning goes through this ceremony of virtually piloting the metropolitan architecture. The local population is expected to grow by nearly 300,000 between now and 2040; the goal is to accommodate them without taking too much space away from green space. Indeed, 80 percent will need to increase the population density of already urbanized areas: projections from the digital twin will clarify how to do this, without cementing the passage.

“The ability to take entire workflows from physical to fully digital and to enable decision-making processes on digital product twins leads to concrete efficiency benefits not only in terms of cost but also in terms of carbon footprint,” reasons Daria Tirone of Protocube Reply, a company specializing in digital solutions for businesses, instead. If we want to look at a practical example of this trajectory on a commercial scale, “Martinelli Ginetto is a leading textile publishing group that also includes the high-end furniture fabrics brand Kohro. For this brand, we have set up a B2B configurator, akin to the one used for cars, which, thanks to the use of a digital twin, virtualizes fabric definition activities on highly customized projects, avoiding the need to send large sets of samples to each retailer on a global scale, with substantial savings in production and logistics costs.” That’s yet another merit to be credited to the digital twin: it doesn’t replace the real deal, but at least it eliminates the superfluous portion of it.

Download and read the Renewable Matter issue #42 on Services for the Circular Economy.