RenewAfrica, the public-private partnership for renewable energy in Africa 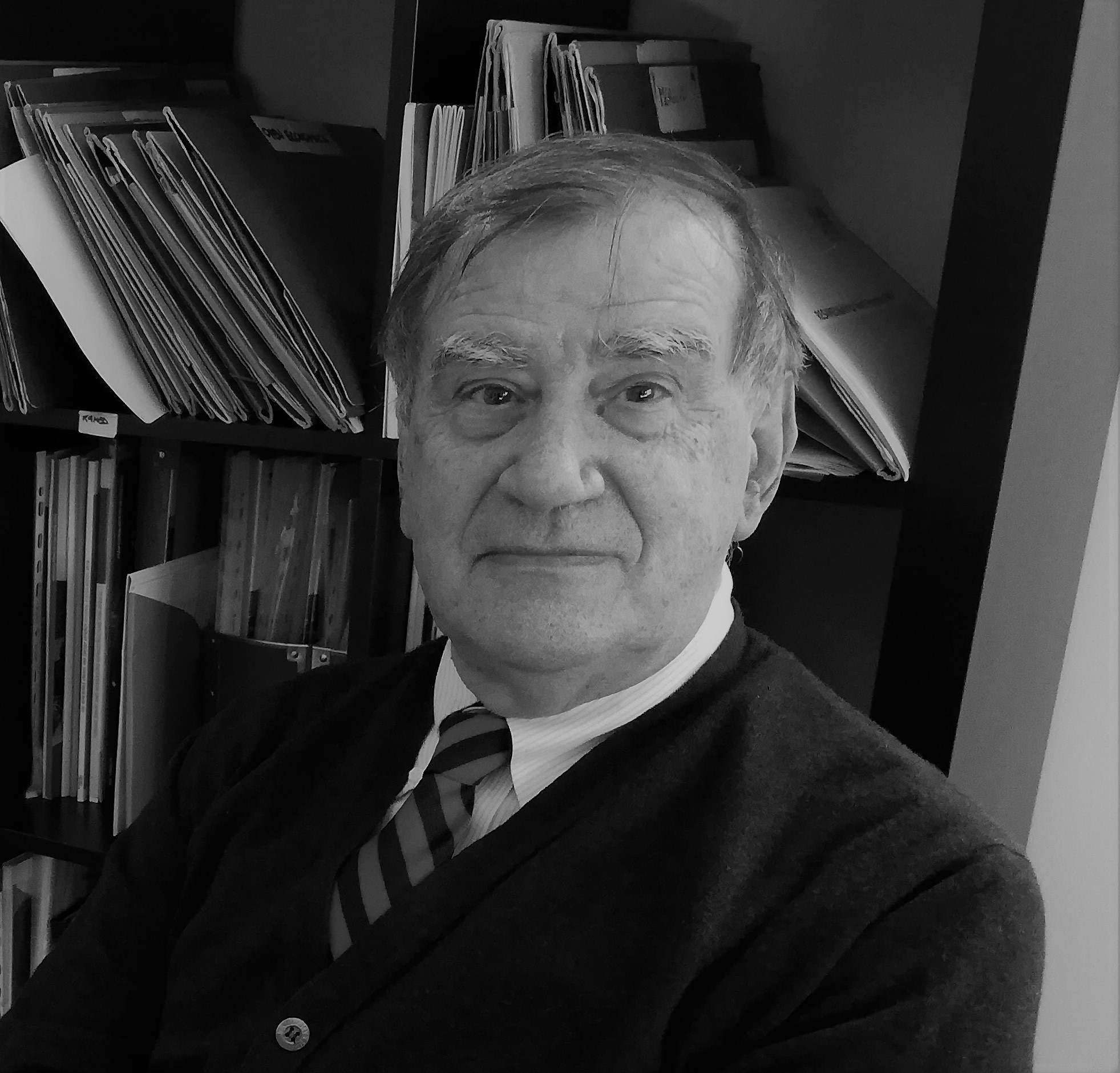 The Agenda 2030 makes it clear: in order to achieve a fair and sustainable development, it is necessary to build alliances that see public and private stakeholders collaborating towards the pursuit of common goals, based on shared values and principles. The SDG 17 promotes the creation of a World Alliance for Sustainable Development that, through the mobilization and the exchange of technical knowledge, technologies and financial resources, can contribute significantly to the sustainable growth of developing countries, playing a focal role especially in fundamental sectors such as energy.

Opening spaces for public-private collaboration and promoting effective and high-impact joint actions for the development of the energy sector is the key strategy for the socio-economic growth of many developing countries. The most significant case is that of sub-Saharan Africa where, despite the outstanding potential of renewable resources, almost 600 million people and countless companies still do not have access to stable and reliable energy sources, a condition that considerably limits the economic and human development of the continent. Renewable resources – cheap, available and non-polluting – represent the ideal way to provide accesso to electricity to all Africans and to ensure the transition to a low-carbon, more resilient and more sustainable economy. The infrastructures necessary for such a change, however, require 120 bullion dollars per year until 2040: African institutions, alone, are unable to mobilize this capital. And this is precisely the reason why private sector and international investors play a fundamental role in Africa’s future.
In June 2019, RES4Africa Foundation launched the renewAfrica initiative, now supported by 26 by 26 of the main European stakeholders involved in the renewable energy value chain. renewAfrica promotes the create of a European-led, unique and shared programme of de-risking and mitigation tools that can support investors throughout the entire project cycle, thus creating the conditions to overcome the high risk perception that has always held back international investors, who have never found an adequate help in the various programmes and instruments currently existing. By offering the possibility of high-level political dialogue, providing technical assistance to national governments and guaranteeing financial de-risking measures and capacity building tools, such a programme can help exploit the technical, technological and financial resources of the private sector, accelerating its involvement and supporting the creation of an increasing number of renewable projects across Africa with one and only purpose: to support the continent’s sustainable energy transition.

The Alignment with European Strategy

On 29th October, renewAfrica was presented to the Vice President of the European Commission, Frans Timmermans, who greatly appreciated the commitment of so many important private sector stakeholders to crate and promote opportunities for investment, innovation and development of the African continent. The initiative was recognized in line with the green diplomacy goals identified by the European Green Deal and as an important contribution to the Strategy with Africa. By embracing the vision and the ambitions of the Von der Leyen’s Commission, renewAfrica aims at being an instrument at the service of the European Union: once launched, the initiative qill have completed its mission and will dissolve, leaving the programme completely in the hands of Brussels. Overcoming the fragmentation of the existing European instruments will help to maximize their impact and visibility: acting as a central focal point, renewAfrica could become a powerful vehicle for the successful implementation of the Green Deal vision abroad and help promote the EU’s global leadership in the renewable technologies in the spirit of Team Europe. But only that: if properly exploited, in addition to providing energy and reducing emissions, Africa’s renewable energy potential offers also the opportunity to create new jobs, stimulate industrializations and kick-off a broader and more inclusive socio-economic growth, thus supporting African partner countries in their commitments in the context of the Sustainable Development Goals.
Africa has an enormous growth potential, and access to energy will determine the speed and the nature of its development. Lightening Africa’s future is possible, and with renewAfrica also the private sector has the opportunity to give its contribution.

The biodiversity crisis: a war in the mirror

A Global Roadmap for an Inclusive Circular Economy